Be part of the Cisco organization that is driving the evolution and expansion into cloud computing. Champion new methodologies and create scalable software solutions that   help build next generation data centers. The ideal candidate demonstrates a deep I/O technical and implementation focus. Broad knowledge of and exposure to embedded   systems, sever, networking or storage systems software development are essential for success in this role.

Crucial to the role are the capability and the will to learn, understand, implement, improve, explain, promote Cisco VIC based innovative networking and/or storage technologies. Part of the job are design and development responsibilities in at least one of the following areas:

- Firmware for PCIe devices or inter-connects

- Networking control and management plane protocols, including interactions with the UCS Manager and the Cisco Nexus operating system.

- PCIe sub-systems or inter-connects and SR-IOV

- high performance and/or low latency I/O, such as RDMA

The Internet of Everything is a phenomenon driving new opportunities for Cisco and it's transforming our customers' businesses worldwide. We are pioneers and have been   since the early days of connectivity. Today, we are building teams that are expanding our technology solutions in the mobile, cloud, security, IT, and big data spaces,   including software and consulting services. As Cisco delivers the network that powers the Internet, we are connecting the unconnected. Imagine creating unprecedented   disruption. Your revolutionary ideas will impact everything from retail, healthcare, and entertainment, to public and private sectors, and far beyond. Collaborate with   like-minded innovators in a fun and flexible culture that has earned Cisco global recognition as a Great Place To Work. With roughly 10 billion connected things in the   world now and over 50 billion estimated in the future, your career has exponential possibilities at Cisco.  #firmware # adapters #embedded systems #networking #storage #PCIe 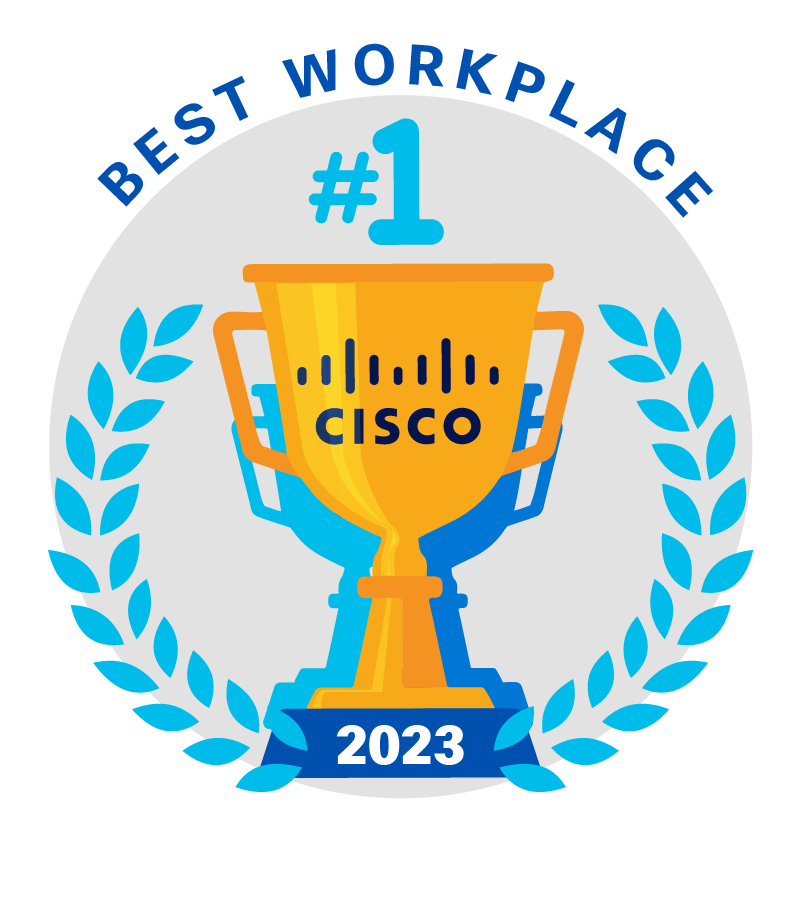